In Ohio, the city of Munroe Falls challenged a state-required permit for a traditional oil well on private property. Ohio created a 2004 state law that gives their state “sole and exclusive authority” to regulate the location of oil wells. [ Note: This is similar – but not the same – as the Michigan’s Zoning Enabling Act created in 2011]. 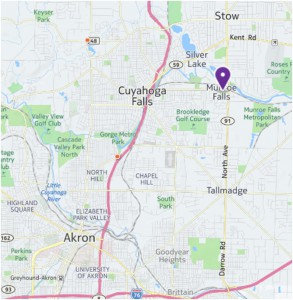 This lawsuit, which ultimately touted home rule/local control, was overridden in the State Supreme Court by a vote of 4-3 with three dissenting opinions. Unfortunately, this particular suit – and the accompanying national attention it has received – may be a precedent-setting bellwether of things to come. See the ruling here. Many future cases may be decided based on this one.

One of the dissenting judges, William O’Neill, made his sentiments clear: “Let’s be clear here. The Ohio General Assembly has created a zookeeper to feed the elephant in the living room. What the drilling industry has bought and paid for in campaign contributions they shall receive. The oil and gas industry has gotten its way, and local control of drilling-location decisions has been unceremoniously taken away from the citizens of Ohio.”

This decision is contrary to previous cases where “the high court has regularly ruled that state laws written to pre-empt local laws can’t divest a community of its constitutional home-rule protections.”

Will you let the oil companies (and their $$$) continue to sway the executive, legislative and judicial branches of the government? Maybe it’s time to get involved.

Learn how you can Take Action.