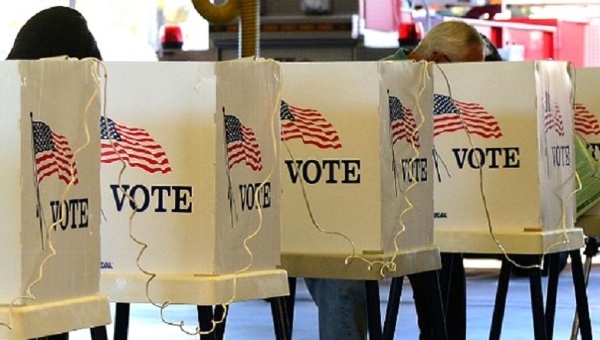 While you were out casting your vote last week, Don’t Drill The Hills (DDH) presented its voting rights case to the Michigan Court of Appeals on Primary Election Day, March 8, 2016.  The lawsuit involves enforcing the rights of the Rochester Hills voters that passed a law requiring park property be used only for park purposes, and not be sold, leased, transferred, exchanged or converted to another use without voter approval.  The parties in the lawsuit went before a panel of Judges and each presented their arguments.  DDH is insisting that a park comprises the entire property, including subsurface oil and gas rights, and that the voters of the City were denied a right to vote on the lease the City granted for Nowicki Park, Tienken Park, Stoney Creek Cemetery, and the oil pipeline easement it granted in Bloomer Park.

Now we wait.  The Court will be issuing its decision in a written opinion shortly, perhaps within the next month.  DDH will then evaluate the decision and decide its next steps depending on the outcome.  Stay tuned, no matter what the court decides, we know we will need your continued support to battle for our rights to protect the City’s park spaces, and to limit oil and gas related activities in and near our neighborhoods.