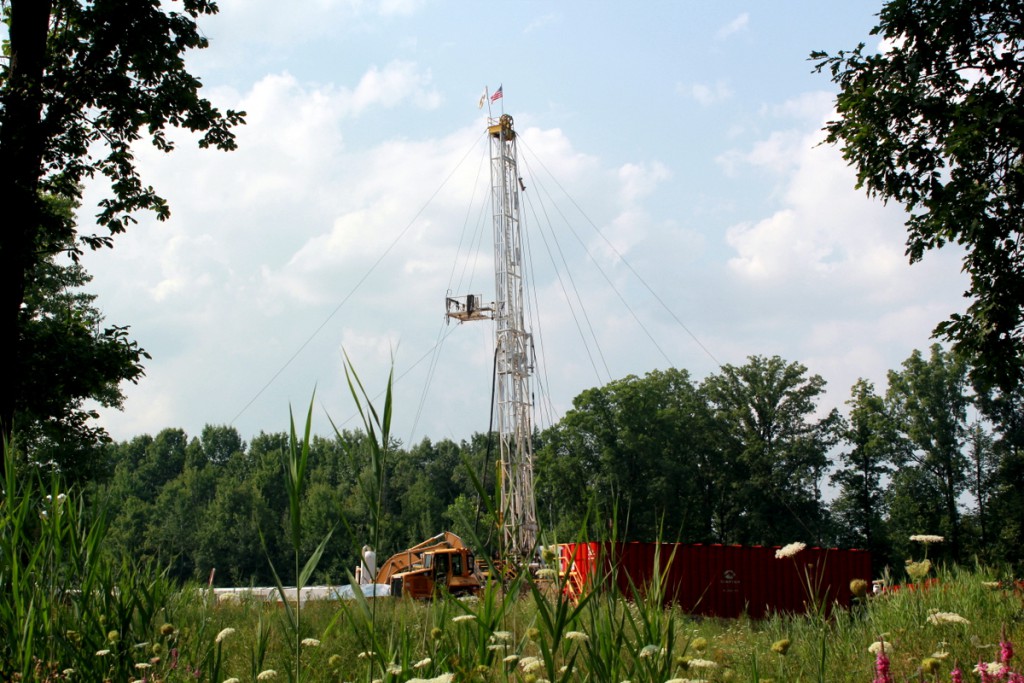 It was a surprise, although not unexpected, to hear the latest claims from West Bay Exploration that it “intends to forgo any possible operations in the Rochester area.”  In an article published today by The Oakland Press, West Bay Exploration’s vice president Patrick Gibson said a recent unsuccessful test well in Shelby Township “condemned” the possibility of any operations in the area.

Last August, during a heated election season, West Bay “agreed to cease drilling operations at its Shelby Township energy exploration well”.  The company came back this past spring.  Then pulled out a second time this past May after an outcry from the local residents.

Rochester Hills Mayor Barnett has continuously claimed the company “left” the city back in early 2014 and “they haven’t come back” since. Although it has been widely reported that pursuit of previously offered oil and gas leases continued throughout this time. Last year we also heard that State legislation would settle this issue.  The proposed legislation ultimately failed.

For now, residents remain skeptical, as they have seen these claims come and go.  They are also wary as we are entering another election season.  Issues still remain with the lease of parks and a cemetery that Rochester Hills Mayor Bryan Barnett signed with Jordan Development, another gas and oil exploration company.  Additionally, what’s preventing other companies from seeking leases if West Bay does not want them?

However, if today’s statement prove to be true, we see it as a great opportunity for the City of Rochester Hills to:
1) Work with residents on stronger ordinances.
2) Rescind the lease with Jordan Development.
3) Come to the table to settle the lawsuit and restore the residents’ right to vote on these issues.

Residents want to heal the relationship and move forward as community together. We encourage the City to have a more collaborative relationship with its residents on these important decisions.  Eliminating the lease of the parks and restoring the right to vote on future such leases would go a long way.