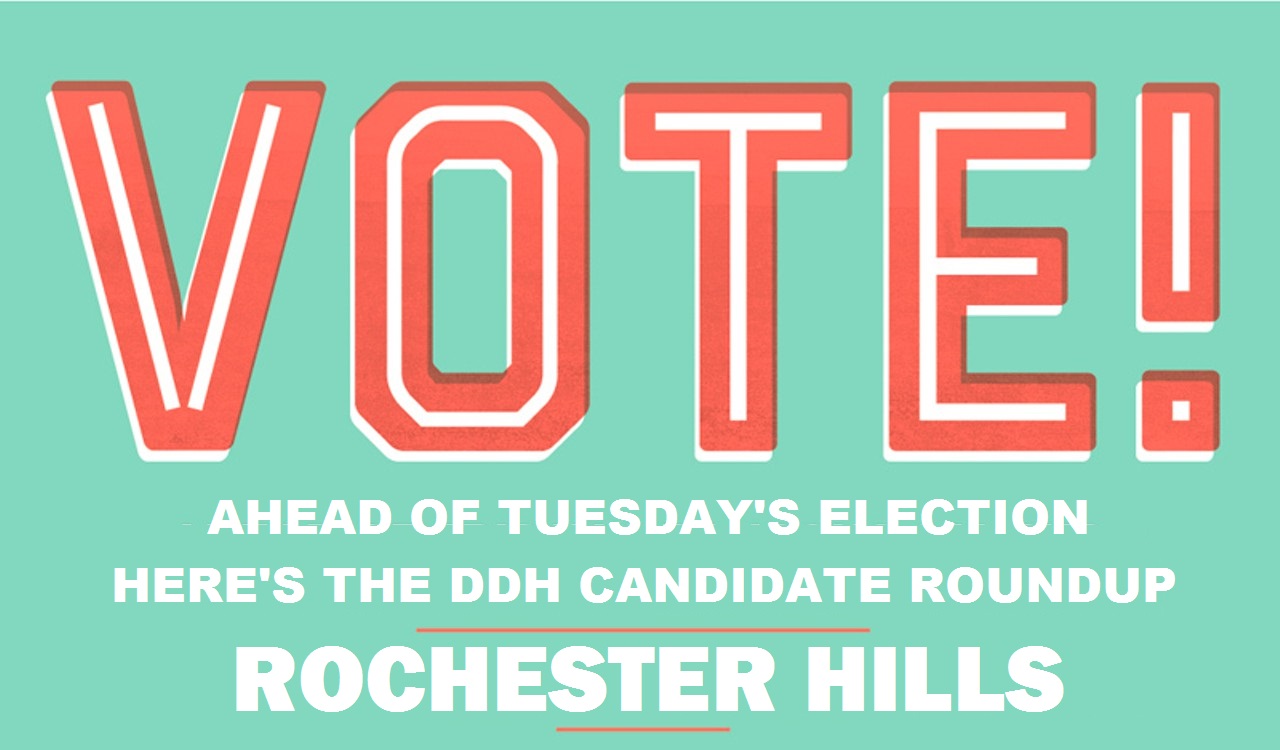 Don’t Drill The Hills is not endorsing candidates. However, in response to many requests, here is a roundup of candidate stances and records pertaining to oil & gas drilling in the City, and the parks and cemetery oil lease specifically. Residents can decide for themselves which candidates support their vision.

*Voted NO on oil & gas lease of city parks.

*Against oil & gas drilling in city.  Offered to give $10K signing bonus for city parks lease back to oil company.

2 term Mayor, running as a write-in

Not supportive of oil & gas ordinances until RESIDENT driven initiative.

*Against oil & gas drilling in the City.

Would like to strengthen ordinance language.  Will lobby Council to rescind city parks lease.

Introduced and instrumental in Council approval of City oil & gas lease. As VP of Council, Recommended and helped pass Council rules changes to make it harder for residents to make comments on this or any issue. Has insisted that there are NO surface oil leases in the City.

Board member of group that passed 2011 resident-driven charter amendment to ENSURE PUBLIC VOTE prior to ANY lease or sale of public parks.

*Against oil & gas drilling in city.

States green space important. A cost/benefit analysis should be utilized in determining whether a proposal should be accepted by the Council