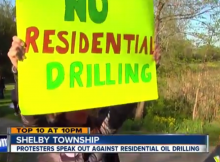 WXYZ Channel 7 reported on the protest which brought out about 100 people from Shelby Township, Rochester, And Rochester Hills.  The residents are angry about an oil and gas Read More 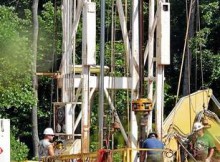 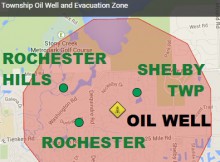 The residents of Shelby Township, Michigan, learned this week that an oil and gas well will be returning to their community.  The oil well, which is operated by Read More 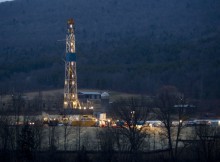 In a study published this week, drilling chemicals were found in the drinking water of some Pennsylvania households. “These findings are important because we show that chemicals traveled from Read More 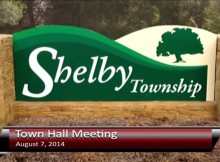 Shelby Township residents recently woke up to the sounds, sights, and risks of oil and gas drilling in their neighborhoods.  Inundated with calls from the residents, the MDEQ Read More 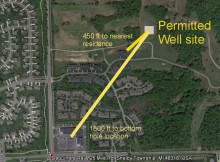 People in Shelby Township are waking up to the realities of oil/gas exploration in their backyard. The post ‘While You Were Sleeping’ has received more attention than any of Read More 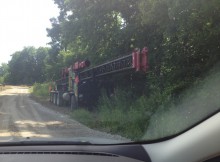 Shelby, Stoney Creek area – Time to Wake Up The permit is for property located near 25 Mile and Dequindre in Shelby Township. The MDEQ permit lists private owner “Nino Read More